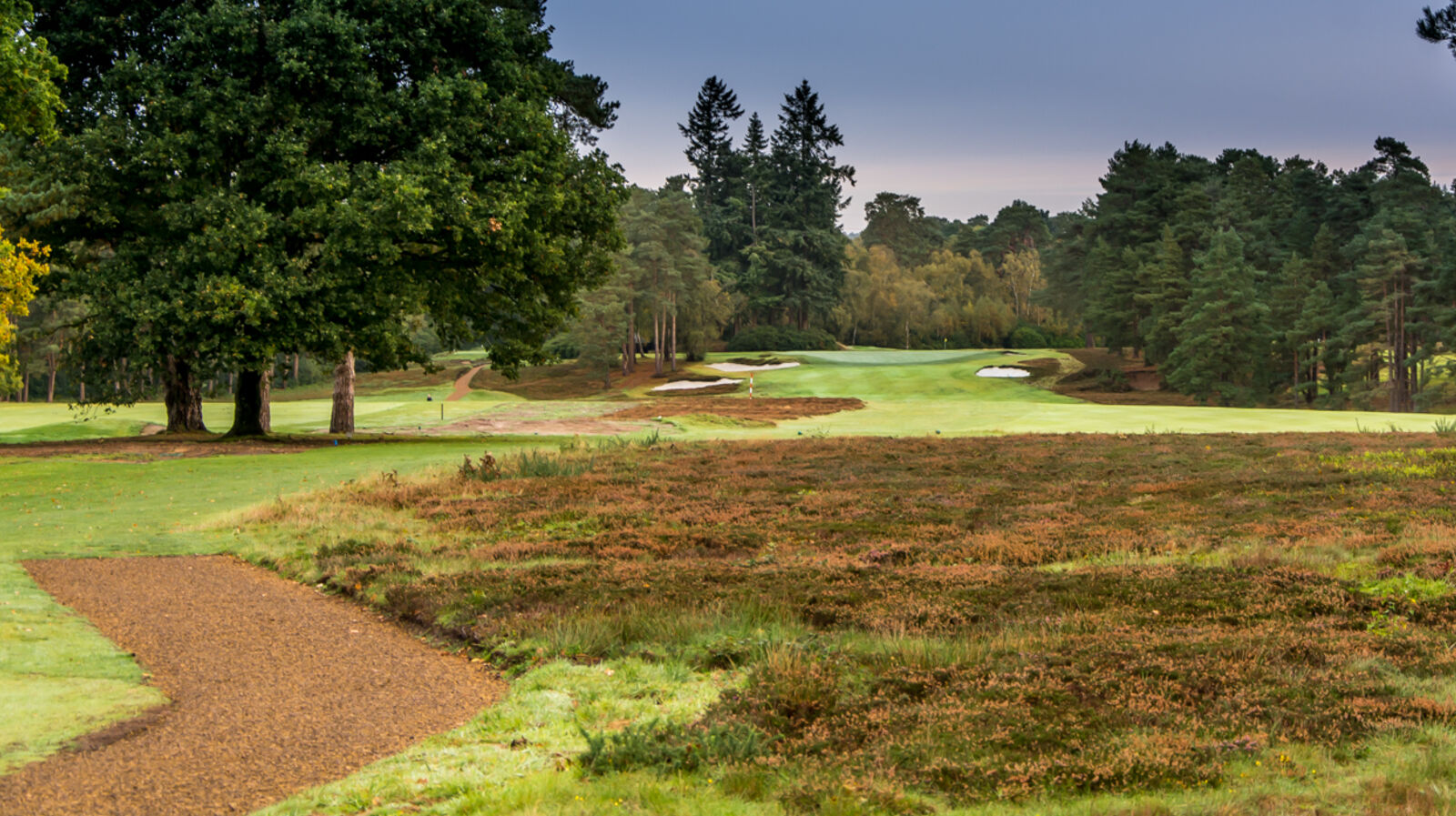 History of the Design

The Liphook course was designed at a turning point in the architecture of golf courses. The Company appointed Arthur Croome to lay out the course; in doing so it was opting for a supporter of a new philosophy – the ‘strategic’ as opposed to the ‘penal’ school of design.

Croome supplemented his income by writing articles for London newspapers, notably the Evening Standard and Morning Post. He later turned to full-time journalism, covering cricket for the London Times in addition to writing golfing columns. It was at this time that he formed a lasting friendship with the golf architect J.F.Abercrombie and after the Great War became a partner in the practice of Fowler, Abercrombie, Simpson and Croome - his role being that of business manager and publicist.

In 1922 Croome was invited to design the course at Liphook - the only course he was to design. His later years were dogged by ill-health.

A strategically designed course forces good golfers to choose routes which often take them close to danger rather than straight down the middle; they also allow the high handicap players to plot their own, different route, on each hole.

A partner in the same design firm was Tom Simpson who became a member of Liphook and Master of the Green. Tom was responsible for a number of additions to the design of the course, carried out in the spirit of a ‘strategic’ course.

Subsequently, the design of the course has changed relatively little. In 1949 the order of the two halves was reversed to accommodate the new clubhouse, built ten years later close to the original 10th hole. 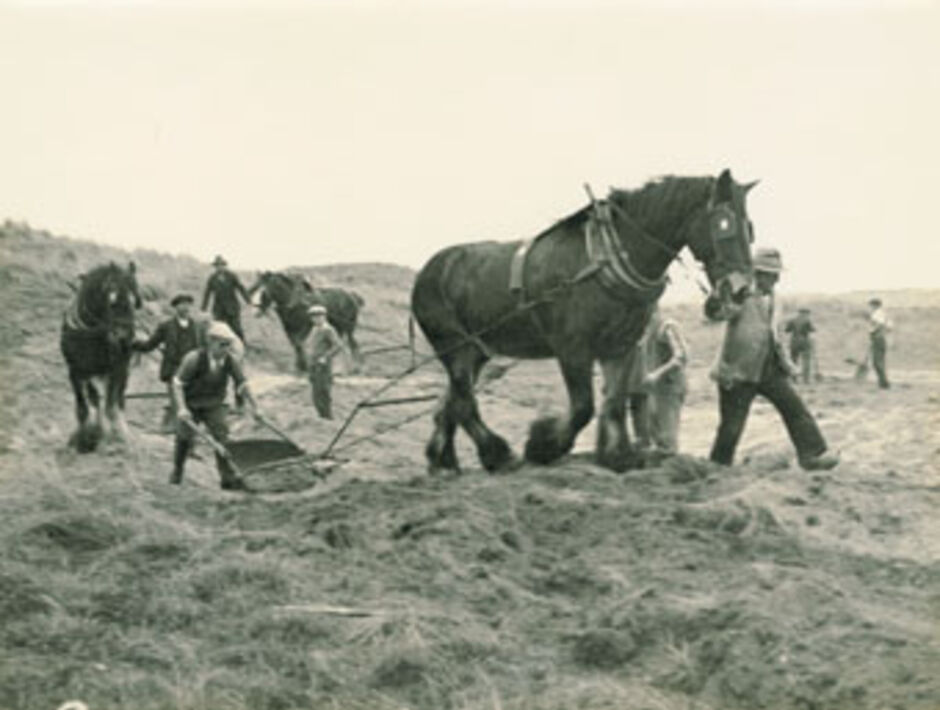